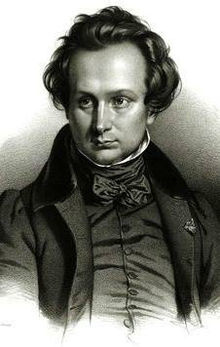 What you should know about Victor Hugo:

You already know that Victor Hugo is a famous writer in France and abroad, known for:

Deputy and mayor (of the 8th arrondissement of Paris) in 1848, Victor Hugo wanted to develop democracy.

When Napoléon has taken the power in France (coup d’état in1851), Victor Hugo who was not agree with him, has decided to live abroad, and moved in Guernesey Island. He stayed there 19 years.

After Napoléon’s exil, he moved back in Paris and decide to come back in politics.

He was one of the first to defend the idea of an european community (the united states of Europe).

He has also defended the women’s emancipation, and fighted against the death’s penalty (already in 1829 with his book: Le Dernier Jour d’un condamné ). What you should know about Victor Hugo