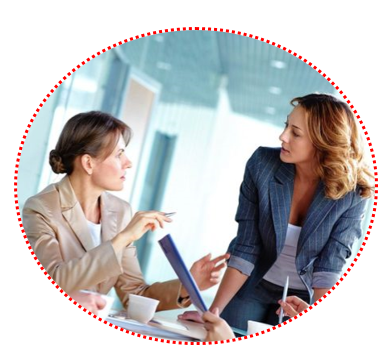 Expatriation: only a Man’s Business?

In my previous article (Expatriate Spouses: these lost talents), I mentioned that

Expatriate women account for only 8% of expatriation projects. In that case, the expatriate is a woman and the male partner is the expat partner.

In other words, 92% of expat partners are women!

When choosing between one or the other career path and progression, very often the chosen career is the husband one.

This article looks at the stereotypes and social pressure that lead to an unbalanced gender parity in expatriation. 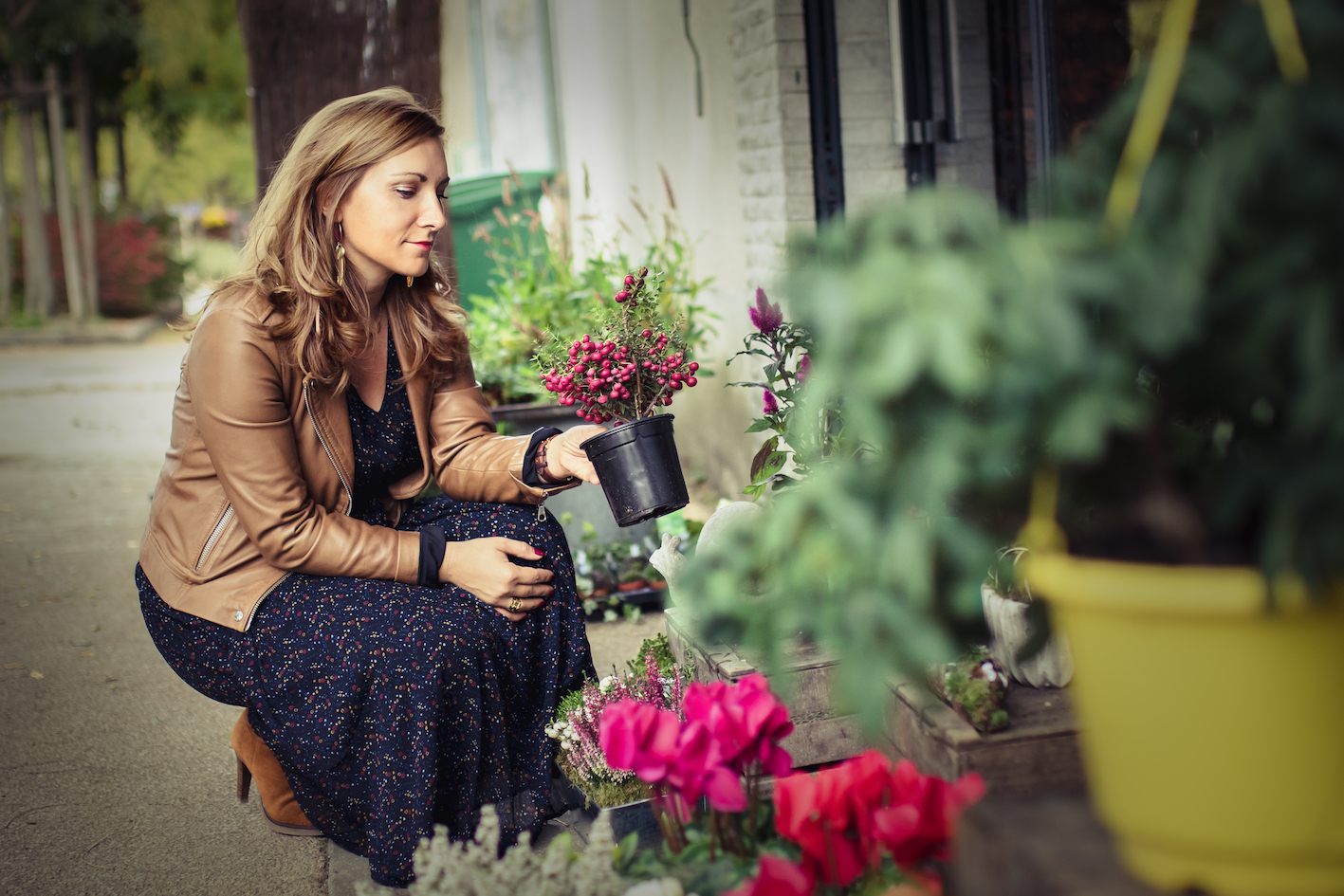 What are the reasons of these inequalities?

Women are 50% of the global population; there are only 8% of the expats

The root causes are deep into the cultural and historical views of the role of each partner within society.

Theses views are still very much engraved into women, their partners

but also recruiters with the consequences of inequality.

Women end up putting their career aside in order to support their partner and family and they do so to stay within acceptable social behaviours and codes.

Men’s professional careers are still seen as being more successful and with higher salaries.

The stereotypes of the men working and the women looking after household tasks are still very vivid and are rooted deep into a common image of society.

It is not yet widely accepted and well regarded that a man would be an « househusband », maybe less professional active. It is consequently difficult for them to become a leader in this alternative way of (re)thinking the family. 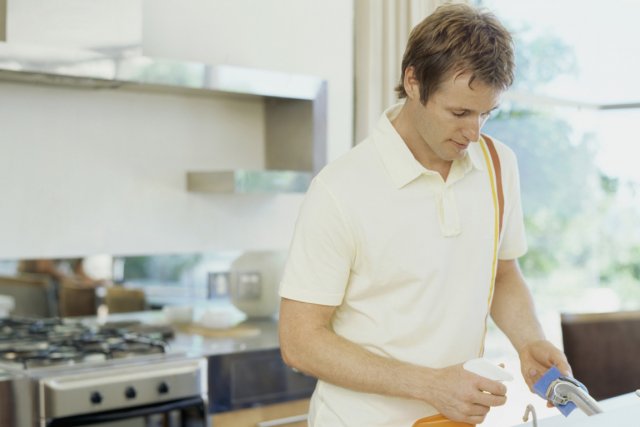 Women have their part of responsibility as well: they tend to put constrains to achieving their own objectives.

Let’s take an example: men or women between 40 and 45 are at the peak of their professional career, however in that age bracket very few women agree to an expatriation project. They also tend to self limit themselves, censuring themselves with ideas like:

« It is not my turn to leave and my husband should not put his career aside. »

« I have little chance to be picked versus my male colleagues. »

« Will I be able to manage both my professional career, support my family and manage the changes imposed by expatriation. »

« How will I be judged in the society I will be in and even back home? »

« Should I be the one that impose this major change on the whole family? »

« Can I really be the only breadwinner of the family? »

All of these questions stop women from daring to envisage themselves as a perfect candidate for expatriation.

As stated above 80% of expatriates are men

For the same job, companies will tend to “give it “ to a men they perceived as more-proactive in an expatriation project than women

Companies also “believe” that women may have less ambition, which is absolutely false, please read this amazing survey made by PWN, about this subject.

Companies also « believe » that women will have more concerns about their family and changes implied by an expatriation and doubt maybe about their integration in their new environment, how they might be perceived by local management and staff. Taking into consideration local culture and religion drive HRD to “ban” certain countries for women. 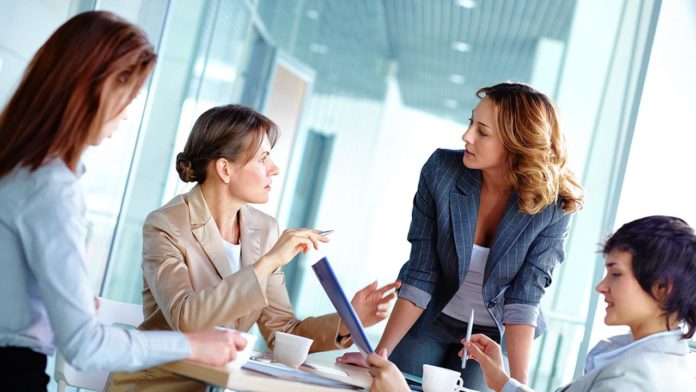 However, some companies have decided to go beyond these ideas

and have contributed in changing the face of expatriation for women.

I think about Air Liquide, L’Oréal and also Total which settled a specific program to attract more women.

We need these examples to change and favorize the Dual Career in expatriation, too!

Companies are the ones with the key to change: they can decide to provide a positive framework, provide their employees with the right support so that the expatriation decision will be holistic: taking into consideration the wants and needs of the partner, helping them integrate into the new culture and language, helping them find a job if this is their objective.

It is also up to women to realize and believe in their own value.

Both put together will finally allow spouses to realize their double career path,

and then allow spouses to become the expatriate !

Armelle is defending the dual career in expatriation : for the expat, and the expat partner,