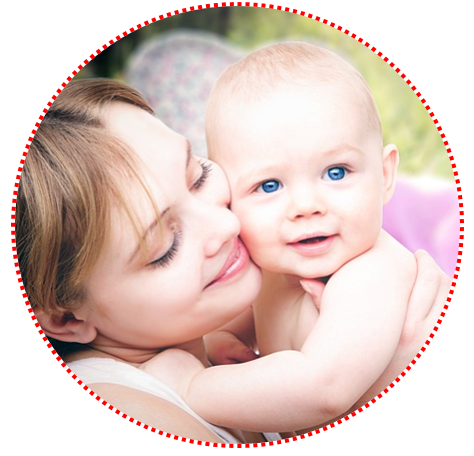 Pregnant during my expatriation

My name is Malgorzata Pietrzykowska, I’m from Poland, I’ve lived a bigger part of my life abroad. I am married to a Mexican.

I was pregnant during my expatriation and I gave birth one year ago.

During your expatriation you were pregnant, were you apprehensive about giving birth abroad?

« Yes, very much. We used to live in Dubai with my husband and we both worked for big companies. I learnt I was pregnant when I quit my job and we were packing and getting ready for our move to Paris. It was a big surprise.

As much as it was surprising, we both were very happy about it. At this moment, just before moving to France we did some research about the process of giving birth in France and it was very different. »

How did your pregnancy follow-up go?

« My first pregnancy appointment was with my doctor in Dubai. She was my long-term doctor and looked after me very well, so I was a bit apprehensive of changing everything: my environment and my doctor, especially as I did not speak French.

I’ve joined English Speaking Mums in Paris group online and through them I have found some English-speaking doctors and hospitals in Paris where I could communicate in English.

I managed to find a very good doctor who did my follow-up during my pregnancy.

Looking back at the whole experience, I think my pregnancy follow-up was amazing. »

Then, did you find an English-speaking doctor for your follow-up during your pregnancy?

« Yes, I was actually very lucky. First, I found hospitals that would be covered by my insurance and social security, in France both are very important. This system is very different comparing to other countries.

I went to The American Hospital of Paris. My pregnancy care went very well because I had my doctor who did all follow ups during the pregnancy. I saw her every month for a check-up and she did some scans on the baby, she would check how I am in general, how the baby is developing. Also, every three months, within a specific week of pregnancy, I had a specialist scan with her.
The pediatrician who was there at birth of my baby is now my baby’s pediatrician. We have been seeing him from the beginning. It started at every week, then every couple of weeks and then every month.

So, in my case, it was a very smooth process. I got very close with my doctors, with my gynecologist and with the pediatrician. They speak very good English. Although American hospitals are known for being able to communicate in English, not everyone spoke English, so sometimes I had tiny situations when nurses or midwives would not speak English, but it’s OK because we are in France and I think that was expected to happen.
But it wasn’t really major, and it wasn’t as terrifying as I thought it’s going to be. »

But they were able to adapt themselves and to comfort you?

« Yes, because if there was something I wouldn’t understand and it was important, my doctor would come over to explain. And there was always at least one midwife that would speak English. And my husband also speaks French.
So I think it wasn’t as bad, nearly as bad as I thought it was actually, the language. »

Was it a big disadvantage?

« No, it wasn’t really. When I moved here, I also joined some expat groups for moms and families. And I’ve heard Paris and the suburbs areas have a very good network of hospitals, public and private, and also clinics and doctors that would help you with your pregnancy, giving birth and also following up on your baby. The choice is huge.

It also depends on the specific doctor, some of them practice in a couple of places and their English is very good, some of them less. Some of them are native speakers.

You gave birth in the American Hospital of Paris.

And did the delivery go well?

« It went very well. Before my delivery, we made the birth plan with my doctor and we made plan A, B and C just in case. The baby chooses when to come to the world, it’s not up to us. Maybe it was not possible for my doctor to be working on that day because it was around Christmas. My due date was 26th of December, the day after Christmas. But in France, (which is something new and different for me), it’s counted with plus one week, which was 2nd of January.

Also, in France, there are “delivery preparation classes” I did mine in the hospital, on the bed where I was going to have my baby, so I could practice everything.

I also asked my doctor and discussed with my husband about what I wanted, how I wanted things. It went very well, actually.

I cannot find even one small thing and none of the doctors are going to find anything that went wrong. It was the delivery from the book. But after my baby was born, he got pneumothorax, which translates as collapsed lungs.
He couldn’t breathe on his own and we had to move him to NICU (neonatal intensive care). In general, you have three levels of hospitals and not all of them would have the same equipment, so we had to move him outside of Paris, which was traumatic for me and for my husband. They found the space for him there very quickly.

I was visiting him in the children’s hospital every day. And in that hospital, they didn’t speak any English to us. I had to understand everything regarding his evolution, regarding how he’s doing every day in French.

In the end, it was a success story. It was traumatic. But he recovered and everything was fine. 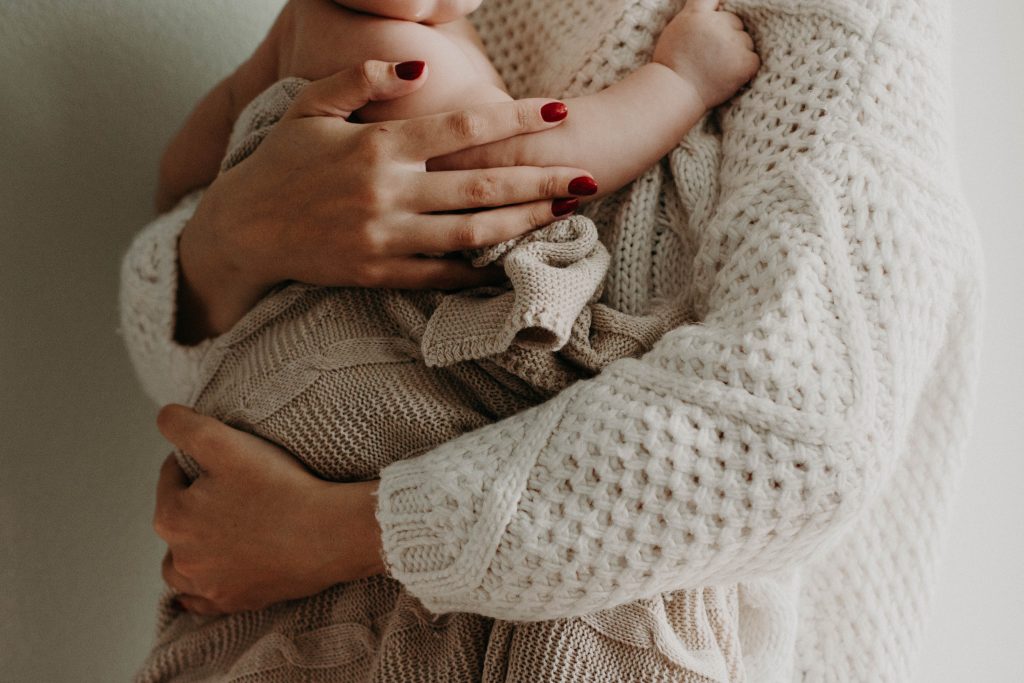 Did the doctor take care of you quickly?

« Yes, it was very good. My doctor was there to reassure me.

There are a lot of emotions and adrenalin, and more when you are pregnant during expatriation, so doctors took the time to discuss with me and were there to answer my questions. They took care of my mental health as well. I didn’t ask for it, but it was very helpful. They explained to me a lot of things like “we can’t predict everything in life” and “things can happen” and I think it helped me a lot.

I distinguished two things: my pregnancy and my delivery that was very good and my baby’s pneumothorax issue. It happens to some of the babies at birth. They don’t understand why it happens, nobody did anything wrong.

From this point of view, everything went well. In this situation I felt safe and I knew my baby would be safe. »

What advice would you say to a woman pregnant during expatriation?

Except the language, did you notice any cultural differences in France?

Registration at the hospital.

« Which was very different compared to other countries, and I didn’t know about that until it was almost too late. Between the 4th and the 5th month, I think, is the deadline to register with a specific hospital to give birth, if you don’t do it, you might not be able to give birth in that specific hospital of your choice. »

« About the breastfeeding. I always wanted to breastfeed my baby. In Poland or in the UK, they recommend breastfeeding for two years or sometimes even longer. In France, it is often practiced just for a couple of months, so, for me it was a big cultural difference. »

« The vaccinations schedules are also very different. What I would suggest to other expat moms, is to agree and follow international vaccination schedule. For example, in Poland some vaccines are given at birth and in France they didn’t exist. But we, as a family, might live in France for a couple of years and then move somewhere else, we don’t know if it’s going to be in Europe or Asia or Latin America and we would rather follow international vaccines schedule than only the French schedule. »

« In other countries, for example for the UK, there are many more playgroups and moms meet ups. In Paris I found some groups, but they were a little bit expensive I have to say. I used to go to 2 groups, we enjoyed singing and playing time with our baby, but we paid for it. Not all moms are the same but I’m a sociable one and if I could, I would go out and meet others every day. »

« The way you do all the processes with the mutuelle, the social security, that’s very different and very specific to France, I think.

Here, the starting point is to establish your insurance situation and if you are going to have carte vitale, to have insurance which will cover your pregnancy and birth cost. »

Read also : Divorce during an expatriation.

Absolutely French is the first French school ?? dedicated only to expat spouses.
Our main mission is to promote double career among expatriate couples.
With our fun, friendly and innovative French trainings, we guarantee you a better integration! ❤️