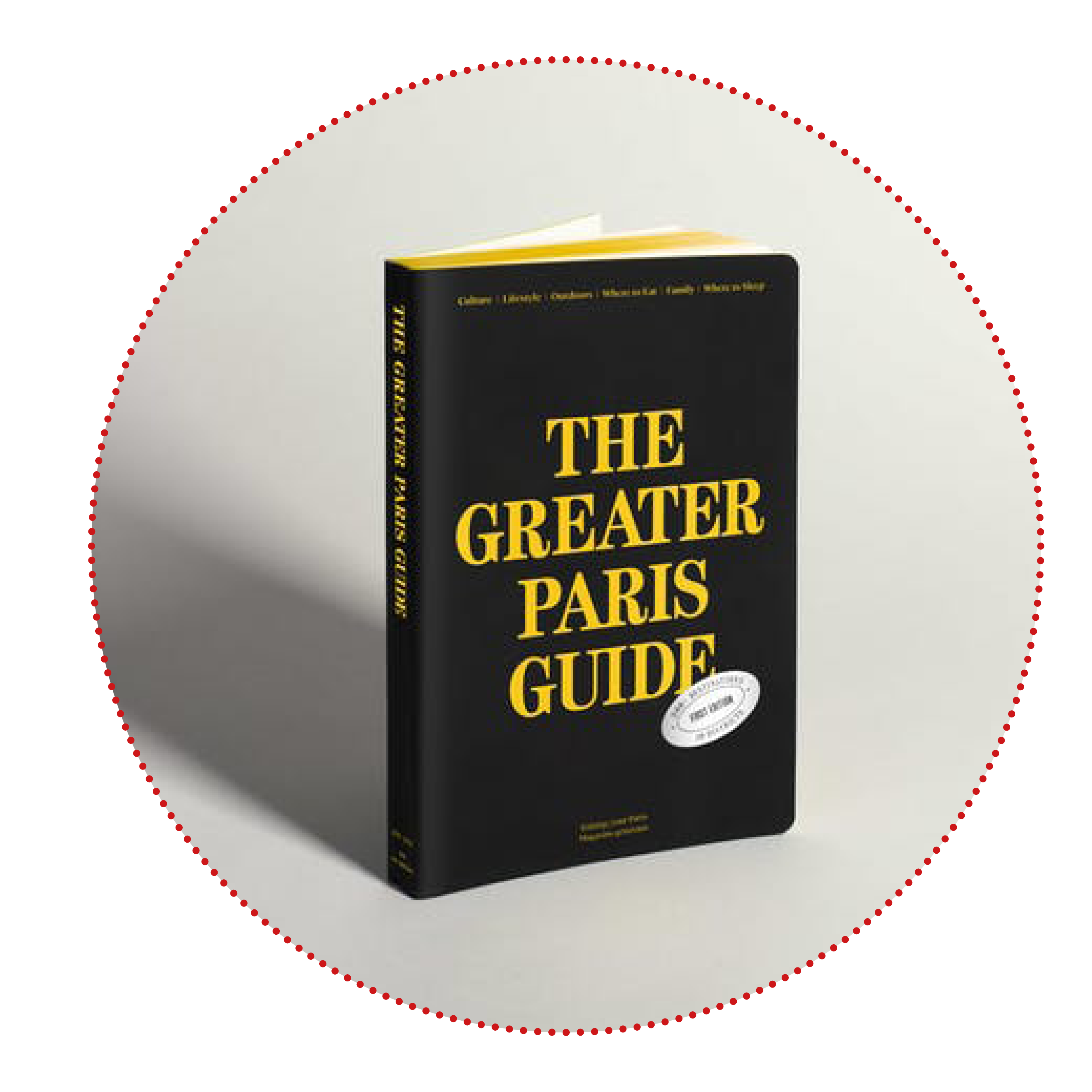 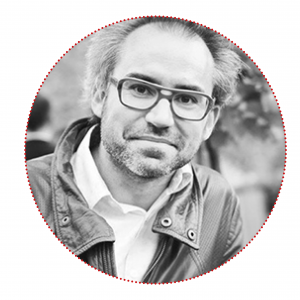 Find out why he launched this website about Greater Paris and his adventures to get there!

Hello Renaud Charles, can you tell us about « Enlarge your Paris »? What is its history? Who started it? When did you start?

Enlarge your Paris is a media that was created in 2013 by a group of journalists living in Paris and its suburbs. We all felt a need: to access better information about the suburbs. The information we had access to was not enough, especially for culture and leisure. 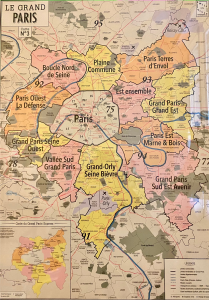 How did the idea come about?

I had just moved to the suburbs and being a journalist, I received a lot of press releases for events in the suburbs, exhibitions etc… I then looked for where I could get information, and I couldn’t find it.

So I concluded that the information didn’t exist if I couldn’t find it.

Other journalist friends made the same observation and we started, without really knowing what we were getting into.

Why did you choose this name for your website: « Enlarge your Paris »?

This name really started out as a joke, because I don’t know if you’ve made the connection with a spam message that’s still being sent…  » Enlarge your… » I’ll let you complete it ?

In the end, we really chose this name for the taste of potachery *laughs*

How many readers do you have and who are they?

In 2020 we reached more than 1 million readers, almost 1 and a half million. 60% of our readers are Parisians, and they’re mostly female readers.

We have succeeded in federating an audience around our subjects, which are culture, leisure, but also a lot: ecology and the social economy.

All our subjects have a link: they create a bond and sharing.

They are moments of meetings.

How many articles do you produce per month?

About fifty, with a newsletter that comes out every week on the different things to do in Greater Paris.

You are the author of the book « The Greater Paris Guide », what can be found in this book? 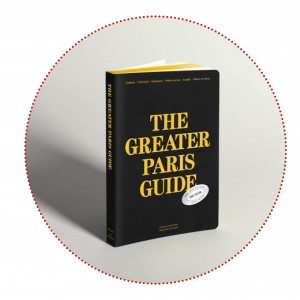 This book is an account of this global territory, of the region and of Greater Paris. We try to think of the Greater Paris in its entirety.

This book is distributed in France, the United States and Europe. You can find it in bookstores, fnac, amazon ect…

What is different from a guidebook on Paris?

Before this guide, there was no guide to Greater Paris.

Those that existed were intended for foreign tourists.

In this book, we tell a story about the region and Greater Paris. We tell the story of a territory that is larger than Paris, and this is our difference from a classic guide.

Behind this guide there is an imagination that tells us « Paris is not what you think, Paris is bigger ».

It is not simply a series of addresses.

We decided to make a map that breaks down the borders: we chose to draw 10 large districts and not the departments.

For example we drew the Street Gallery district: we called it that because there is street art absolutely everywhere! Both in the 13th arrondissement and in Vitry. The idea is to say « go from one to the other », by bike, by metro, or on foot. The two cities are only a few kilometers from each other.

Behind the names of these neighborhoods, there is a link and this is what we will tell through this book.

Can you give us your 3 incredible encounters due to these experiences?

What is your favorite quote?

What is your favorite French word?

3 words for the great Paris ?

Our main mission is to promote dual careers among expatriate couples.

With our fun, friendly and innovative French language training, we guarantee a successful integration!

Want to learn with us? Register an expatriate spouse?