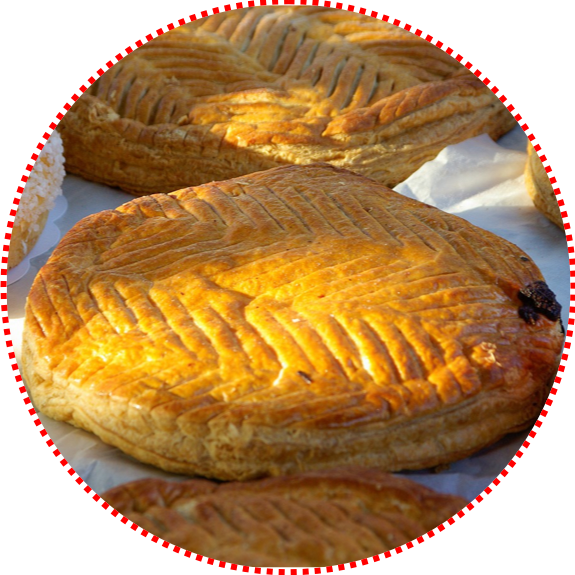 What is the Epiphany?

The Galette des rois and its origins :

The Galette des rois dates from the 14th century. It was divided into as many portions as there were guests, plus one. This extra portion, called « part du Bon Dieu » or « part de la Vierge », was destined for the first poor person who came along. For a long time, Epiphany was more important than Christmas Day. This feast was even, at one time, the time when gifts were offered.

What is the Epiphany?

Where does the bean tradition comes from? 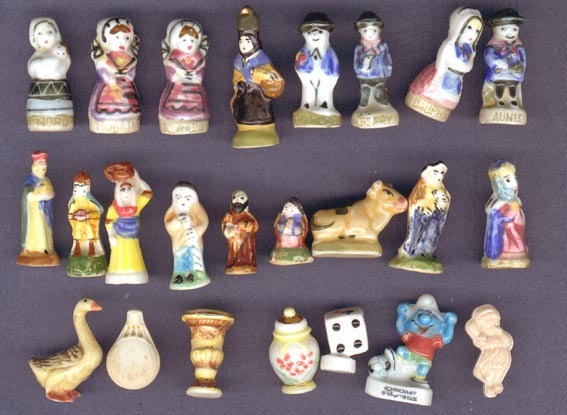 The bean hidden in the dough of the galette des rois dates back to Roman times. It was originally a real bean (edible seed), hence its name. Then in the 19th century the fashion of beans of all kinds appeared, and we found beans made of gold, bone, porcelain and even ivory. Nowadays, every baker has his own beans which are a joy for the people who collect them. It is the symbol of fertilization and a reminder of the offering made to the son of God.

How does this French tradition work? 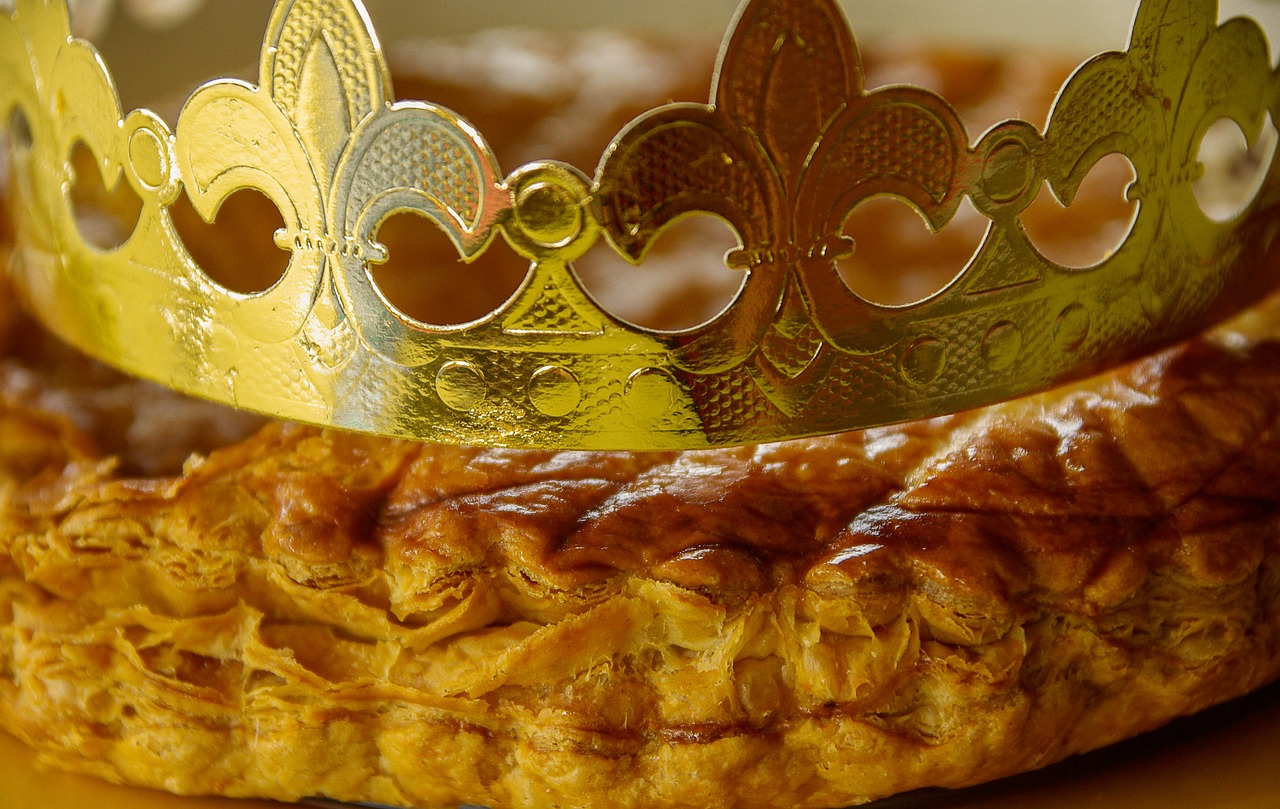 It is customary for the youngest guest to slide under the table to designate to whom the slices will be given. Then the one who cuts the portions says, « And this portion, who is it for? »

Until all the shares are distributed. Obviously, for the smartest parents, the smallest being under the table, if they have seen where the bean is, they can easily put the part with the bean on the smallest one’s plate. The one who finds the bean in his share is crowned king… and chooses his queen (or vice versa). She/he then gives her/his crown to the chosen one.

It is also customary for the king to offer the next cake at home the following week.

Etymology of the word Epiphany ?

Come and eat the king’s cake with us!

Our main mission is to promote dual careers among expatriate couples.

With our fun, friendly and innovative French training courses, we guarantee a successful integration!

Want to learn with us? Register an expatriate spouse?