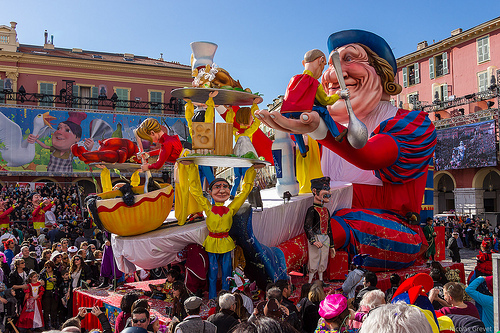 Mardi Gras is the french name for a day celebrated in many countries accross the world. Besides, it will be on 13 February this year, and the English call it Tuesday Shrove. 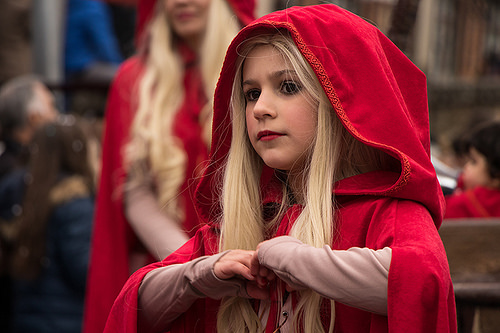 The origins of Mardi Gras

Christians celebrate it as the beginning of Lent, a period of fasting and prayer that commemorates the 40 days spent in the desert by Christ. For the occasion, before the fast, they eat very fat, hence the name « Mardi gras ».

It is also known as a pagan feast of Roman origin, to enjoy the end of winter, and called “les Calendes de mars». On this occasion people transgress all taboos, and wear disguises.

What people do on this day ?

As far as the carnival is concerned, people move around the cities everywhere in France, wearing disguises and parading in music.

Stuff as pancakes, donuts, and waffles are often eaten this day.

The “Bugnes” or “Merveilles” are some typical “beignets” (donuts) are tasted on this day. 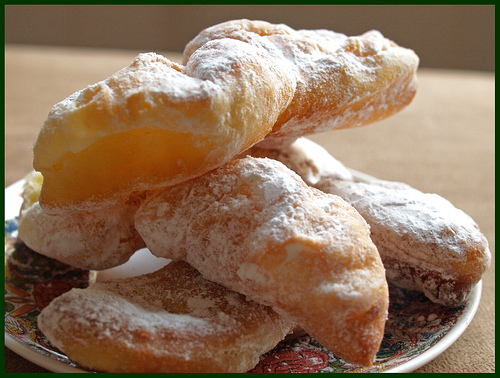 Here is the recipe !

The best Carnivals in France

The tradition of Mardi Gras is very strong in Dunkerque. In this city located in the North of France, the festivities are split in two. In the first place, during the day, it is the time of the « bandes », which means parades in the city streets, with music, lead by a major drum. 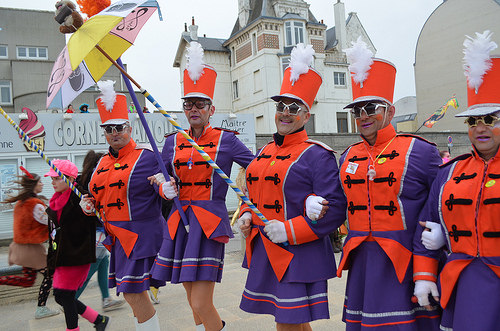 It is then the time of the « bals », people meet each other in great halls of the city, and party with old carnival songs as modern music. Mardi Gras in Dunkerque is a great party, and is attracting more and more visitors every year, while it is very convivial at the same time.

The Carnival in Nice is the biggest event in France at the occasion of Mardi Gras. It lasts in total 3 weeks during the month of february, and attracts hundreds of thousands of tourists. That is the reason why the Carnival is now organised by the Tourism office.

Nice Carnival is an explosion of colors, arts and humor. 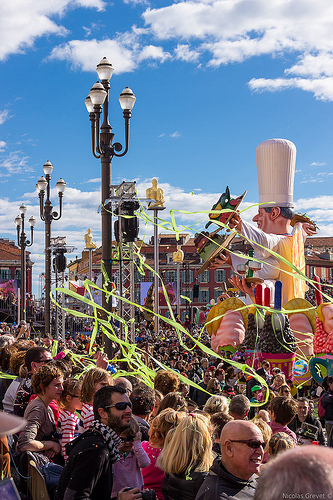 The parades of floats represent the most striking component of the carnival. Nevertheless mardi gras is also the occasion to see the city streets invaded by ephemere arts, made by people coming from all over the world.

Learn more about french celebrations, and discover the best Christmas Markets in Paris!